The cannabis seed industry is thriving right now, even though it’s not the first thing that comes to mind when you imagine a successful business. Seed banks and brokers are gradually increasing their spending on research and development of novel seed strains and types in preparation for the anticipated growth in demand.

The current demand for cannabis seeds appears to be increasing exponentially. Rapidly spreading cannabis legalization, as well as the campaign for this in states that may be reluctant to allow cannabis use, has led to a surge in demand for seeds.

More and more states are predicted to join the trend and legalize cannabis in the next few years, if not for recreational use. At least for medical purposes, making the present a good moment to consider entering the cannabis seed market. Cannabis seeds indeed represent a potentially enormous industry.

Mastering the fundamentals of the cannabis seed market is vital for opportunistic investors who wish to capitalize on this once-in-a-generation chance to alter global opinions. And as part of this, it is essential to comprehend the distinctions between the three basic seed kinds.

Seeds from a regular plant are either male or female, depending on whether they were formed by pollinating a male or female plant.

When growing from ordinary seeds, the proportion of male to female plants is a mystery until blooming. Regular seeds allow farmers to experience the full expression of a strain’s genetic history, while female plants yield the desired bloom.

Feminized cannabis seeds are used to cultivate female plants to ensure the development of the intended flower or bud. Whenever a female plant has male flowers, it generates fertile seeds for other female plants. This occurs when artificial light is introduced at specific periods during the flowering phase’s dark hours or when Colloidal Silver is sprayed onto the flower sites of a female plant, causing a chemical shift that results in the production of male flowers with pollen.

Since the pollen from “male” blossoms comes from an essentially female plant, all progeny should also be female.

Auto-flowering seeds may be the best option for you if you’re starting with producing cannabis. Instead of blooming at predetermined intervals determined by the timing of the day’s light, plants will bloom when they achieve a specific maturity, typically ten weeks after germinating a seed.

Auto-flowering strains are the result of breeding current Cannabis sativa with Cannabis ruderalis. After Indica and Sativa, Cannabis Ruderalis is the third and last kind of cannabis. Strains of Cannabis originating closer to the Equator tend to have a much shorter lifespan than those found closer to the North or South Pole, where the Ruderalis species is more commonly found.

Cannabis Ruderalis strains have evolved to the point that they can complete their life cycle in any amount of light, which is helpful because they can’t get enough sunshine at the North or South Pole.

There are a plethora of variations across cannabis strains, each with its own unique set of advantages and disadvantages that can have a significant effect on how they are used and grown. Therefore, anyone entering the cannabis seed sector well must comprehend these variations in genetics and how they affect the goods being sold.

The main distinction in genetic makeup is in the specific strain of cannabis from which the seed was derived. Sativa and Indica are the two most common kinds of cannabis. The former thrives in warmer areas, while the latter, with their typically Russian solid bloodlines, can handle far colder environments.

There are also notable phenotypic differences between Sativa and Indica plants. Shorter and more densely packed buds characterize Indica plants, while the longer, less densely packed buds of Sativa strains contribute to the latter’s typically bigger size. However, autoflowering plants are not found in nature and are typically developed by crossing an Indica and Sativa strain of cannabis. 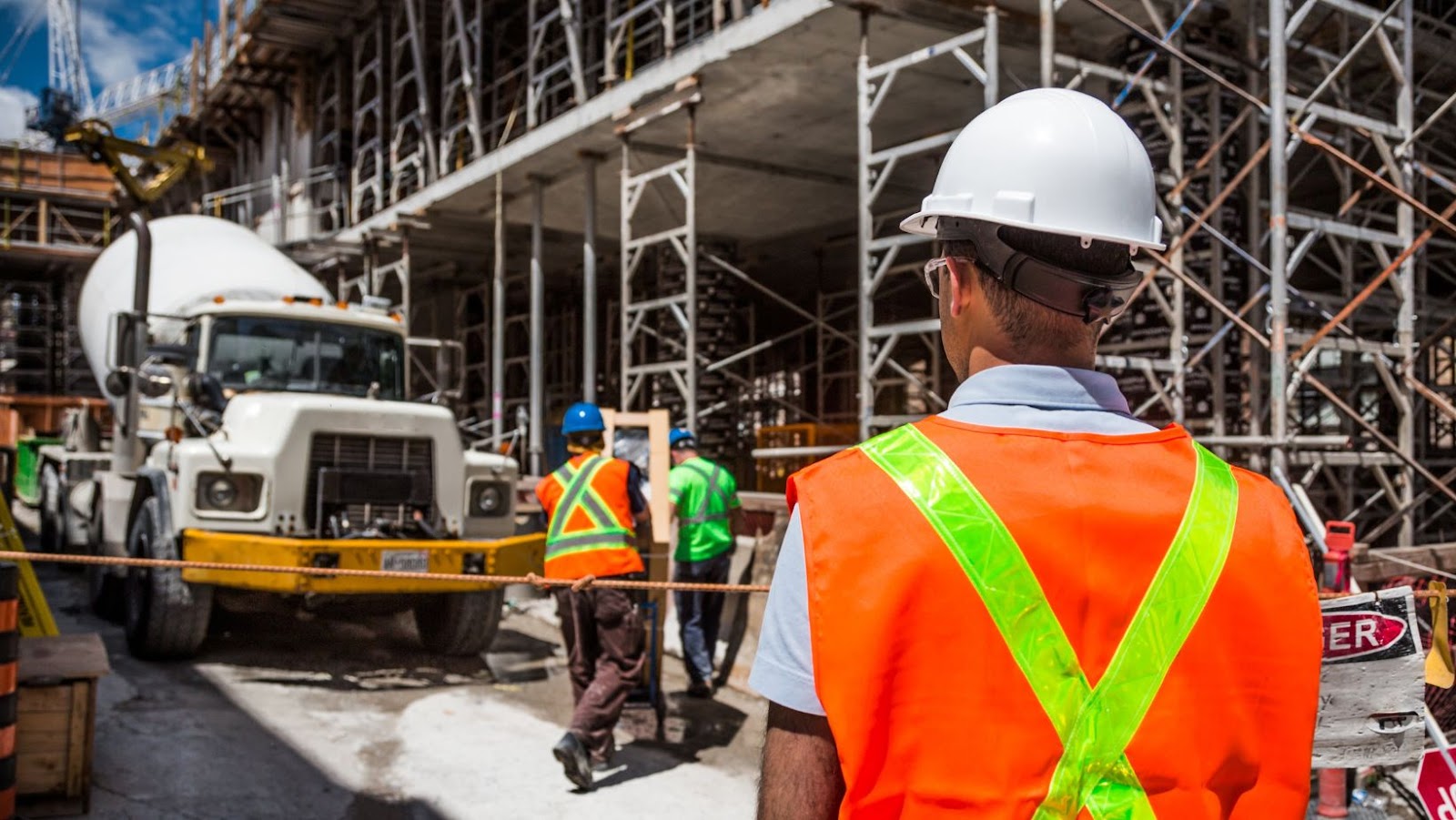 Is Rolling Trays A Good Business? Examples Of Other Cannabis Businesses

September 20, 2022
We use cookies on our website to give you the most relevant experience by remembering your preferences and repeat visits. By clicking “Accept All”, you consent to the use of ALL the cookies. However, you may visit "Cookie Settings" to provide a controlled consent.
Cookie SettingsAccept All
Manage consent