Why Did the British Pound Collapse, and What Does This Mean for the Rest of the Business World?

When it comes to making and managing your money, it pays to keep an eye on what is happening with the world’s major currencies. This is naturally very useful for anyone who invests their money in the global FX market or major stock markets.

Global currency news can also affect international money transfers or anyone who needs to exchange currencies. Of course, current events are also something businesses will keep an eye on – not only as they could impact the economy where they are based but also as they might affect their overall business and any trade they conduct overseas.

With this in mind, recent news around the British pound was certainly something to consider. But what exactly happened, and what could it mean for the rest of the business world?

The British Pound Fell to its Lowest Price Ever

At the end of September 2022, the pound fell to its lowest level against the US dollar ever at $1.03. When you consider that it had been as high as $2 in past years, this is an extraordinary drop. Although this massive decline in value seemed to come out of the blue, it was, in fact, largely self-inflicted.

New UK Prime Minister Liz Truss announced plans to cut taxes, which spooked the market and led to the pound going into freefall. Additional pressures in the UK economy, such as high inflation, are also believed to have contributed to the pound dropping to this record low recently.

One thing which is expected to happen due to the pound’s recent drop is that global business leaders will react quickly. Of course, this will be especially true for those who own or work at companies that trade with UK firms. A fall in the value of the pound will naturally affect their revenues and lead to them having some key decisions to make moving forward.

Many US firms have relied on a stronger pound against the dollar to make their goods cheaper to sell abroad. So, a weaker pound could hit US exports and the number of orders US firms receive from the UK. This is also true for other countries that export to the UK and find that the extra cost of importing goods into the country could affect them.

This shows not only why business leaders need to take note of this story but also why they need to be able to deal with complex global business problems. Developing these skills is essential and can be achieved through courses such as the MBA online at Aston University. As a 100% online course, it is open to people around the world and convenient to fit into your normal schedule. With modules on subjects such as ‘The Global Economic Environment,’ it is the ideal program to help you deal with situations such as changing foreign currency prices.

What Else Could This Mean for the Business World Moving Ahead?

We have already noted above that the recent fall in the British pound has prompted swift reactions throughout global businesses. But what else does a collapsing pound mean for the US economy and the business world in general?

In terms of international business, fears that a falling pound could spark panic in global financial markets seem unfounded. This is due to the market recognizing that the decline in the pound recently is not a global financial problem that could impact other nations.

As it is well-known that the issues with the pound are mainly due to specific internal politics within the UK, the pound’s drop is unlikely to spark similar negative consequences in general across businesses.

For people and businesses who have invested in the global financial markets, it is also clear that the falling pound will have an impact. Short trades on the FX market in a pair such as GBP/USD would have made you money, but long trades on the same pair would have resulted in your investment plummeting.

By the same token, a falling pound may have influenced the share price of UK firms you had invested in and led to them falling. In terms of business in general, a falling pound could discourage people from investing in UK stocks for now and lead to more cash being invested into other firms and markets globally. All this means that managing your money and investment portfolio is key for both businesses and individuals in the current climate.

Business Trips to the UK Boosted

A weaker pound also spells good news for businesses that have workers traveling to the UK from the USA or other places which use the US dollar. This is because a weak pound means your dollars go further when traveling to places such as London or Birmingham. Of course, for UK workers who travel in their role, it is the opposite scenario. A falling pound means things are more expensive for them when traveling in countries that use the US dollar, and they don’t get as much for their money.

In terms of business globally, this could have a big impact. US firms who send people over to the UK for work may enjoy reduced travel costs and expense claims. This would naturally help them slash overheads and keep more revenue within their business.

When looking at the story of the British pound, businesses and investors may be wondering what might happen next. With the political waters in the UK still seemingly choppy and other factors behind its economic outlook still having an impact, things may not improve much anytime soon. For firms and people in places such as the US, this makes it key to keep a close eye on what might occur. 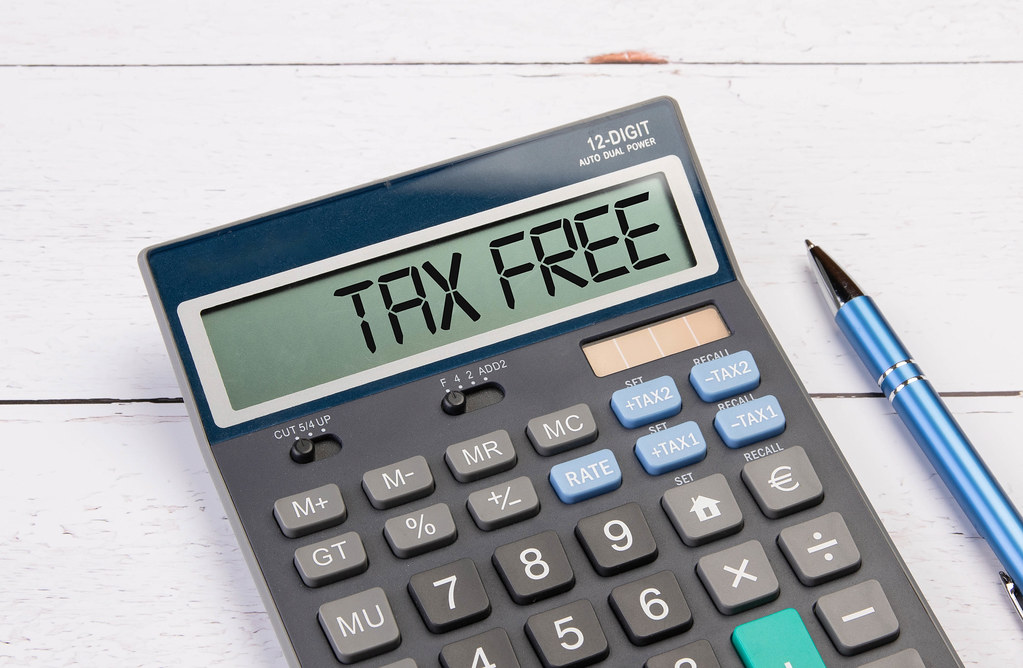 What to buy this tax free weekend in MA 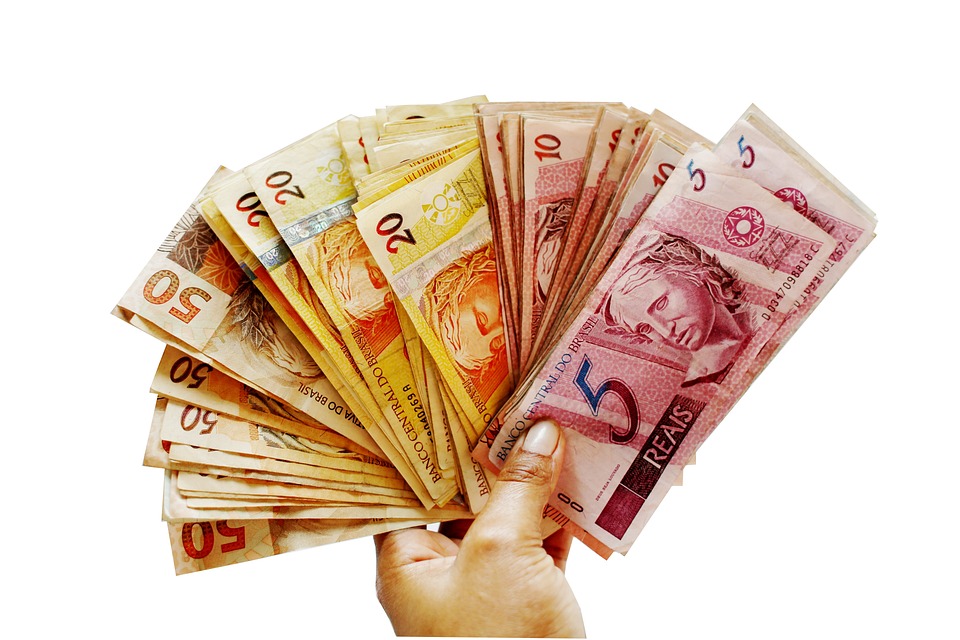 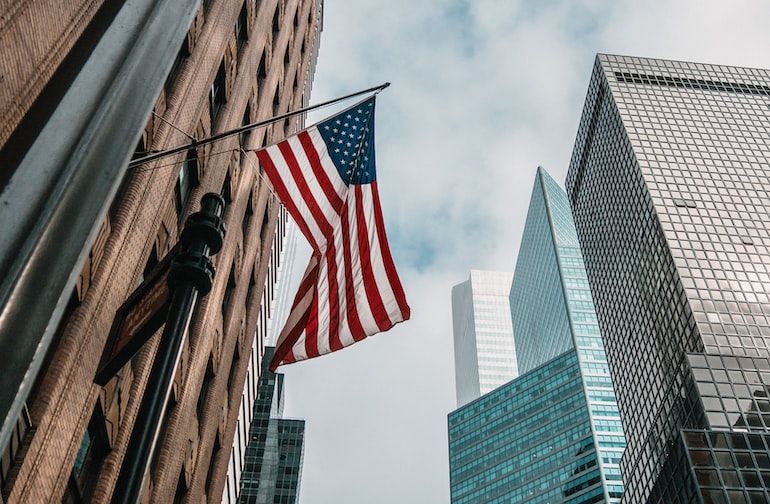 The cost of alcohol-related crashes in the United States

March 25, 2022
We use cookies on our website to give you the most relevant experience by remembering your preferences and repeat visits. By clicking “Accept All”, you consent to the use of ALL the cookies. However, you may visit "Cookie Settings" to provide a controlled consent.
Cookie SettingsAccept All
Manage consent